Here’s the Story. . . of a too-soft Mattress 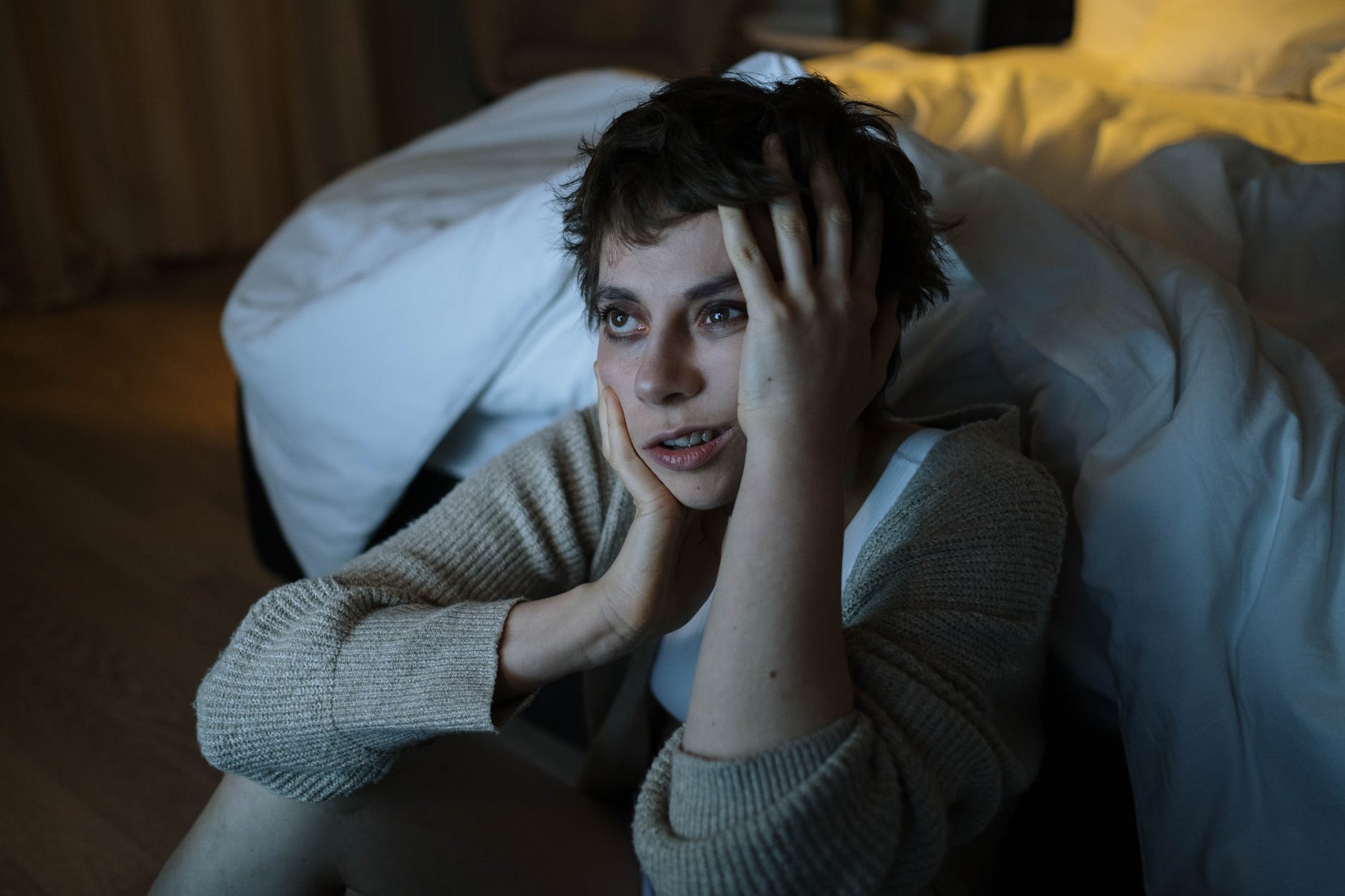 And a parent whose confusion grows each day.

With two sisters trying hard to keep her happy, one went on vacay.

While the other pitched right in to keep an eye out,

Mom began to wander and hallucinate.

One comes from out of state.

Sleeping always on a black-hole of a mattress,

That was something local sister never knew!

Until one day local sister had to sleep there

Lest our local sister go insane.

Wait, so what’s going on?

According to the hospice assessment, dad probably has about six months, give or take. (Knowing dad, it’s “give.”) Meanwhile, mom’s dementia soldiers on, occasionally hopping on the Flexible Flyer and taking a little downhill slide. That’s what’s happened recently.

While I was on vacation and my ever-supportive sister was on watch, she observed mom in a couple of startling afternoon/evening/middle-of-the-night sundowning episodes that made her worry for both mom’s and dad’s safety.

When I returned, we did our usual debrief over morning coffee, and agreed that it was time for another transition. At this point, it really doesn’t make sense to introduce an overnight caregiver. Mom’s always been resistant to the idea of a live-in caregiver anyway, so if some “event” were to occur on their watch, it’s unlikely the presence of a relative stranger would be helpful, or even comforting.

A new year, a new plan

Thus we decided on a schedule: two weeks at a time for each of us to be there overnight. Less of an imposition for me, considering that I’m only a three-minute drive away. She, on the other hand, is a three-and-a-half to four-hour drive away. Thank goodness we are in lockstep on all of this. I can’t even imagine dealing with a situation in which siblings are in disagreement.

Night one. Thursday. I made the queen bed in the guest room, which my sister has slept in, every night of every visit for the past three-plus years. I made sure the vent for the heat was closed so I didn’t drown in my own sweat in my sleep. (Will I eventually get to the place where a thermostat set at 76 degrees – where mom likes it – seems comfortable?) Got my 10pm news station streaming on my phone, climbed into bed and SUNK. As in, my butt was measurable inches below my head.

I spent the next four to five hours trying to find a position in which I didn’t feel that I was about to be pulled through the mattress, in breech position, into another dimension. It didn’t work. It was like trying to sleep on a custard pie – a non-Newtonian fluid, defying the boundary between liquid and solid.

Probably sometime around 2:30 a.m, I bumbled by way over to the remote-controlled recliner we had bought to help my sister’s neck and back issues. Surely this mattress was the banana peel on the edge of the grave of her spinal health. The recliner was a marginally better choice for attempted shut-eye, and I limp-slept, fitfully and wakefully, for the rest of the night.

I texted her before 7:00 Friday morning to apologize for her past three years of sleep experiences here. Tim and I shopped that afternoon for a new mattress, which will arrive on Tuesday. In the meantime, I’m testing every possible sleep surface on the second floor in a desperate search for something that will afford better than 15 consecutive minutes of sleep.

The Zen of dementia caregiving?

By now I’ve become accustomed to applying the same “Zen” I’ve used to survive our ongoing home renovations to the experiences along the path of my parents’ decline.

I laughed the other day when I landed on the “non-Newtonian fluid” description of the mattress, but I’m realizing it really works as a metaphor for our caregiving landscape. Sometimes it seems that we’re on firm ground, but in the next moment, with one little change, everything shifts and nothing is solid at all.