A Loss for Words 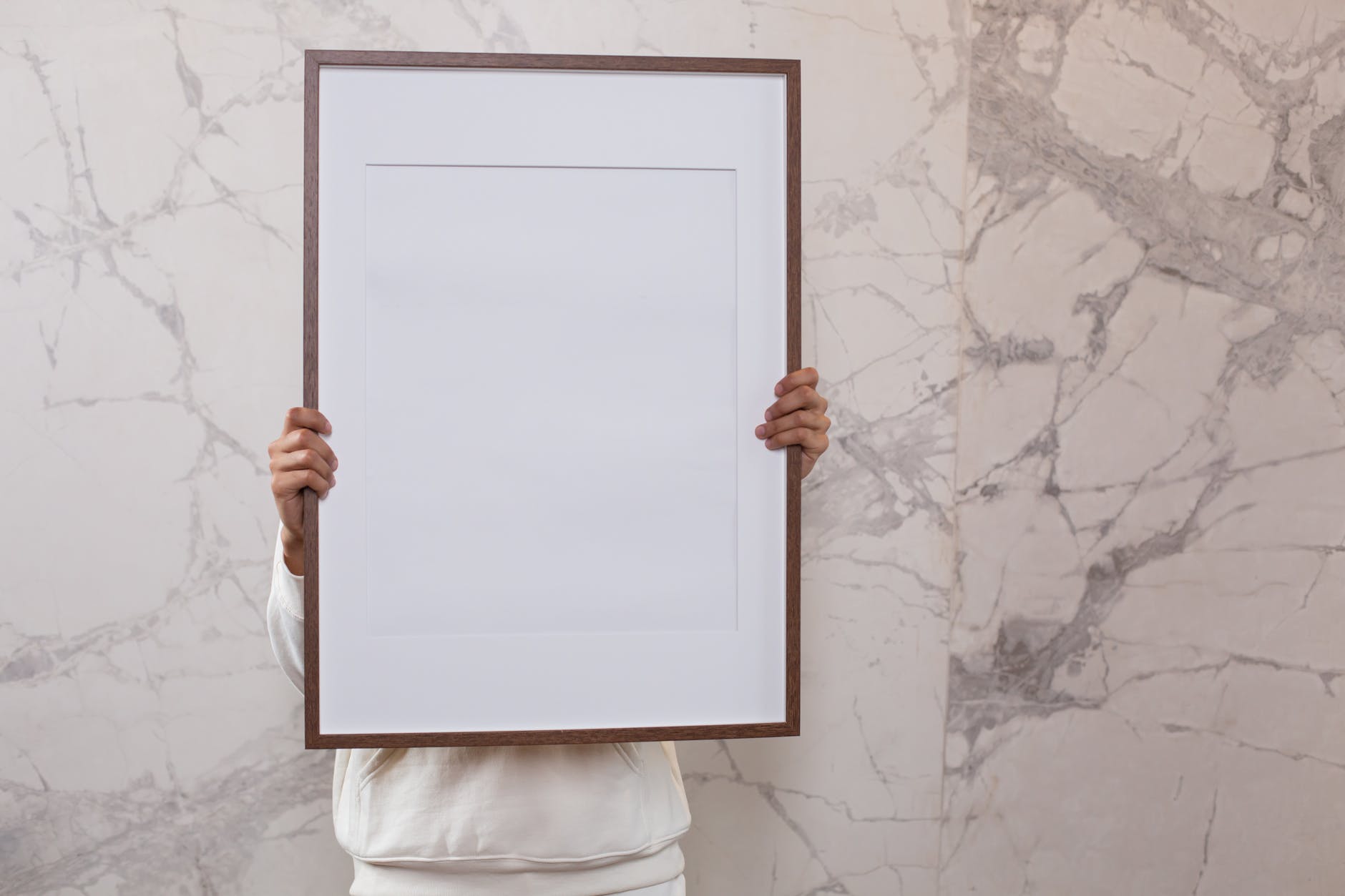 How my parents’ dementia is teaching me to grieve

I was at mom and dad’s today, as I am nearly every day, though today I was in and out far more than usual because I’m having a standby generator installed for them. That is another story entirely, but my many visits led to many more interactions with my mom than in a typical day.

This story is one I could repeat with varying shades nearly every day as well, though. I think it’s a story of slow grieving, and of slow acceptance, and of how my own personality traits are coloring and shaping that process, both for me and, especially for mom.

If you’re reading, you probably already know that both of my parents have dementia. Different forms, to be sure, but dementia nonetheless. Mom’s version is stealing her ability to communicate, along with her ability to deal with complex (or, now, even not-so-complex) processing. Dad’s flavor initially targeted his gross motor skills, but now, he too seems to have lost his language.

Today, however, was just like so many days with mom: she needs or wants something but can’t, for the life of her, dredge up the word she needs to convey her objective.

I made my last trip as the contractors were leaving, to make sure she understood where we were in the generator installation process. I also knew I needed to double-check that the basement sliders (where the contractors were in and out all day) were closed and locked. Even though she’s still pretty solid with those things, that’s not a chance I’m willing to take.

A strange game of charades

It was in the context of closing the doors that she began telling me something. I knew three words in that I was going to be playing our near-daily game of “pin the tail on the sentence.”

It’s usually pretty clear that she’s observed something that needs to be addressed: a light bulb is blown out; a faucet is leaking; she needs a new blind for a window. Rarely, however, can she muster the right words to explain what she wants.

I realized just now, for the first time ever, how much this goes on. I also just realized that she told me she wanted to put a screen into one of the windows next to my father’s bed without once using the word, “screen,” or even the word, “window.” I think I intuited where she was going by the fact that we’d been in the utility room in the basement, where all the window screens are kept. Seeing them there triggered her process.

She began explaining and lost her trail a few words in. She managed to convey the idea of “next to dad’s bed.” I started tossing out nouns, none of which were right, but as I did, she got a few more words out with me prodding her, laughing to cut her frustration. (Almost always, I laugh when she can’t find a word. I do it naturally, but it works to break the tension.)

I have no idea how many things she may have tried to tell me over time that I never grasped. When she’s struggling though, after I laugh, I always remind her that whatever it is will come eventually. She can just call me when she gets it. Or she can write it down and tell me tomorrow.

I think maybe the pressure relief helps. I know I’m trying to give her the gift of acceptance.

The stages of grief

In the classic stages of grief, one passes through four typical emotional realms: denial, anger, bargaining, and depression, before finally coming to acceptance. I’m pretty certain mom is bouncing around between denial and anger for her own condition. The laughter does a decent job of defusing her anger; helping her to accept, and deal with, her word-loss.

I’m nearly as certain that I’ve made it through all the stages already, for both of my parents. Maybe it’s been a subconscious coping strategy. I think it’s in the act of accepting these smaller losses that I’m preparing for the biggest ones of all.