The Beauty of Planning 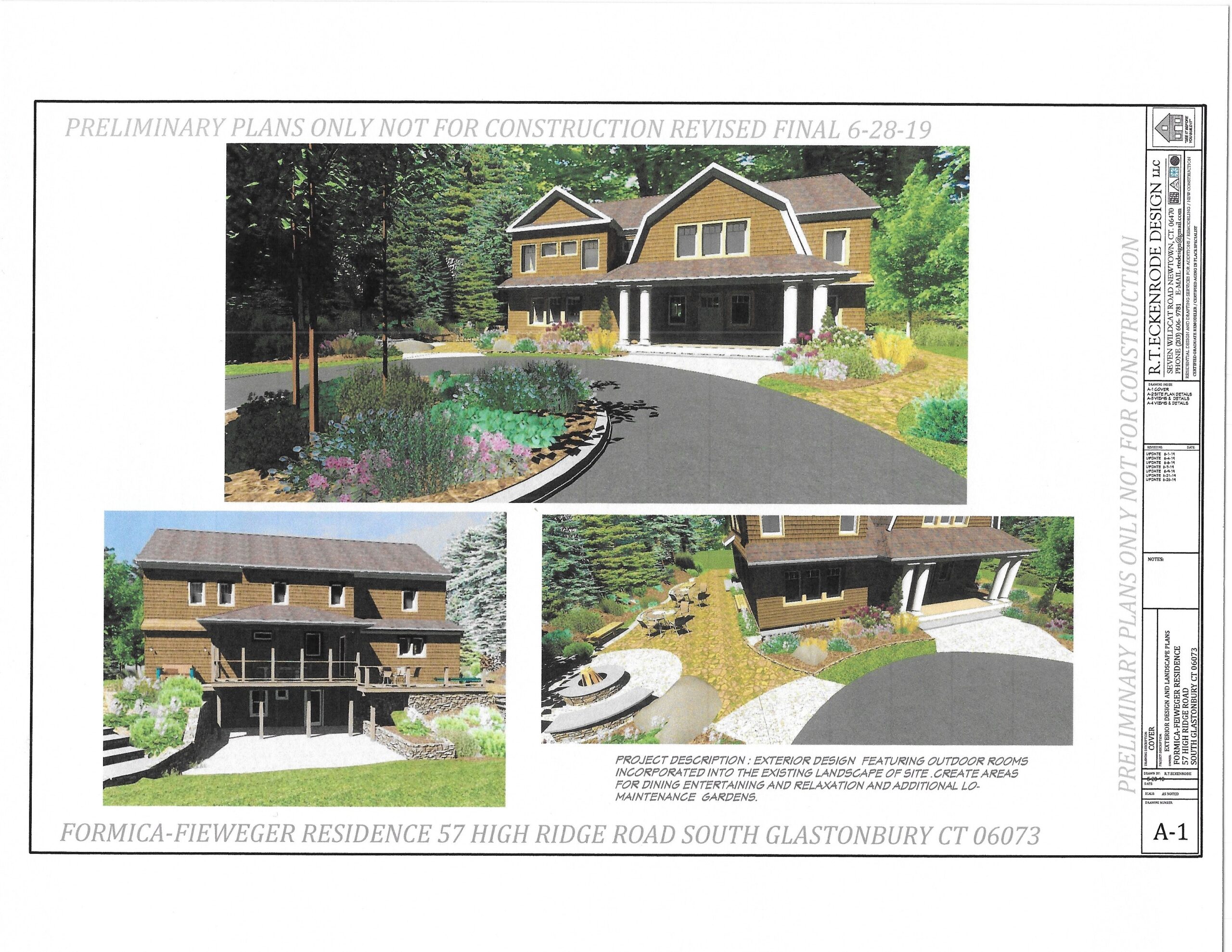 Even if you deviate from the plan

If you’ve ever done a major “build” project around your house, you may be able to relate to the assertion I’m about to make: a picture (or, more specifically, several pictures, consisting of design specifications) is worth (perhaps more than) a thousand words.

And, in many cases, more than a thousand dollars, too.

I’m a huge fan of architects and designers. They know stuff that I just don’t. They’ve seen things I haven’t seen. They’re trained to look at a space, inside or outside, and to translate into a future-state vision all the garbage you (and your spouse or other project-partner) are verbally throwing at them. Plus, they have ideas to add to yours that can actually render your partially articulated concepts into something that doesn’t defy physics and actually stands a chance of being built. And staying built.

I find this skill invaluable. Especially around here, where Tim and I possess barely-compatible communication styles.

Most contractors, I believe, would agree, because it is no easy feat to build something substantial without a clear plan. Even though the design process can be challenging, in my humble opinion, it’s far better to be challenged in the design phase than under the pressure – and expense – of the “build” phase if you aren’t at least mostly clear where you’re going.

Change orders while work is in progress are usually considerably more expensive than changes on paper.

In addition, for me, those plans/drawings become a touchpoint. They’re that anchor to come back to when you’re in the throes of construction: the finished, polished, shiny (if two-dimensional) version of the muddy work-in-progress through which you’re presently suffering.

Coming back to the plans is like that huge, gulping breath you take when surfacing after diving just a little bit too deep into the water.

I’m no stranger to that gulping breath feeling.

Interestingly, what we’ve gone through with the landscape/hardscape work over the past couple of months has, in many ways, taken me clear back to the spring of 2010, when we started this entire renovation.

There were times during that year – as we dug for the foundation, endured unrelenting rain and delays, and, quite literally surrounded ourselves with mud – that I questioned what, exactly, I was thinking when I agreed to this.

When I found myself being sucked into a hopeless, mud-filled abyss, I could gaze at the plans and be transported to my future. A future with grass. A future with a real house. With a roof.

I’ve learned many lessons over the past ten years. Key among them: “Begin with the end in mind. Then, let it the f*&% go.”

The drawings act as your reminder that you have a goal. They provide the literal picture of what it’s supposed to look like, sort of, when you’re done.

You must accept, however, that there will always – ALWAYS – be something that doesn’t go as you thought it would. There will be tree roots where they shouldn’t be. Materials will change, whether by necessity, availability, or a shift in perspective. On the day they move 15 tons of rock from the front yard to the back, the ground will be particularly mushy, and you will have eight-inch ruts in your side-yard that you won’t be able to address until the spring.

And: you will see things, once construction has begun, in a way that you didn’t see them before. In real life. In 3-D. You’ll have to make decisions on the fly. Your end result will NOT be what was in the drawings.

But it’s OK. Shit happens. Things may not be what they appeared to be. You deal with it. And everything is as beautiful as you decide to make it.

Here’s one of the original renderings our fabulous architect** developed:

And here it is, in real-life, as of this morning:

Another page of renderings:

And the as-built (sorry the snow is obliterating a lot of the details, but you’ve probably seen earlier versions of these without the snow):

Clearly, the “as-built” is not the “as-designed.” We don’t have plantings or new back decks. Yet. But without the inspiration of the plans, I promise you, we’d be nowhere.

**Big shout-out to Bob Eckenrode of RTE Designs in Newtown, CT, whose patience and vision got us well-beyond “nowhere!”