If You’re Going to Post About “Authenticity,” at Least Try to BE Authentic 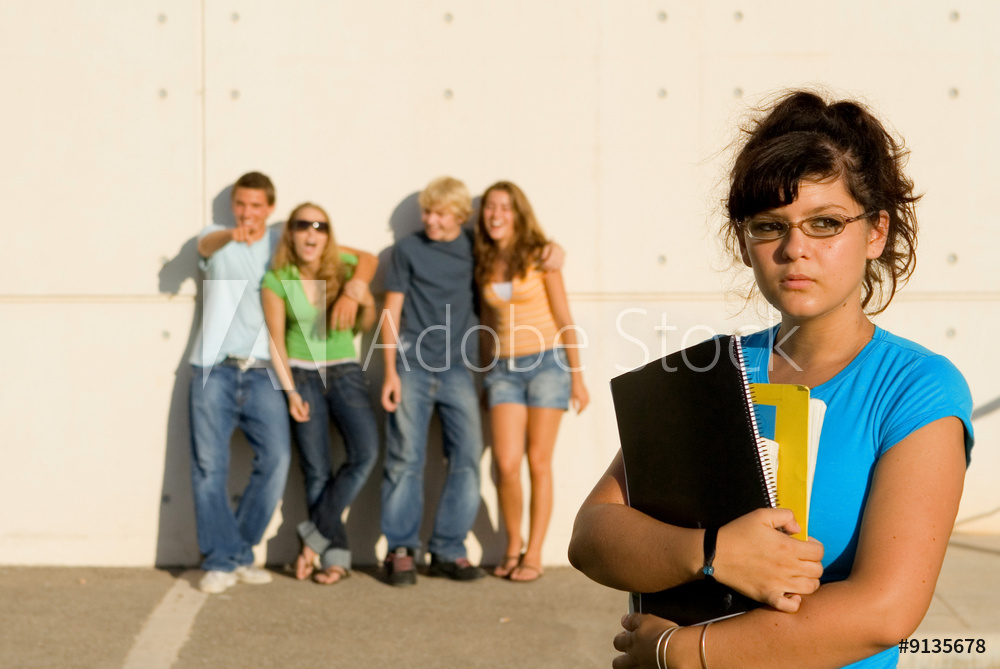 There’s a reason I still remember that this particular individual posted an article about authenticity more than a year ago. Want to take a swing at what that might be?

Yeah. This particular individual was one of the most inauthentic people I’d ever encountered in 30+ years as a professional. Someone so not in touch with their own motivations as to be actually laughable (at least now – not so much when this person had the potential to have a material impact on my livelihood). Someone who sadistically enjoyed getting someone to think they might be “in,” then shredding them behind their backs. Behaviors you’d expect to see in an adolescent with an identity and confidence crisis, but not in a 40-something professional. Not quite bullying, but almost worse, because it was never done to someone’s face. It was all a game to this person, and they were good at it. Seemed to actually take pride in it. I know this because I’d hear about it from others who were privy to the “shredding” that would take place later.

In my corporate career, I learned that, as difficult as it was when something would go wrong, it was always better to ask the hard questions – to figure out why – to understand where I could have done something differently or better. That was never an option with this person because they would never tell you what they really thought.

I try to pay attention to my own reactions and emotions – to understand what drives me in moments of stress – to understand what scares me – so that I can recognize when a negative emotion might be dictating my words or actions. I am far from perfect in this respect, trust me. But the older I get and the more I focus on this loop of self-reflection, the better I know myself, and, I hope, the better person I’m becoming because of it.

In some ways, I feel a little sorry for this “authenticity imposter” I’m writing about, because I don’t think they have the emotional or mental capacity to understand the value of self-awareness. They’ll spend their entire life playing games, but as a result, they’ll never have the joy or peace of mind of being genuinely close to anyone – to trusting anyone. Because they’ll always wonder if someone is doing the same thing to them.

I don’t know why I still let it bother me, but I do, though I’m hoping that writing this finally purges it. Perhaps a part of it was that this person was a woman, and seemed to direct her insecurities, which is pretty much what this kind of behavior boils down to psychologically, at other women. There were countless other encounters: with other people, with entire corporate cultures for heaven’s sake – which I survived – for better or worse – but at least none of them were posting articles extolling the virtues of authenticity in the workplace.

Perhaps it’s just the hypocrisy, but I don’t think so. I think it’s because she is just one small example in a universe too-full of the same cycle of b.s.: lack of self-awareness leading to bad behavior, leading to an inability to trust, leading to childish gamesmanship, leading to people getting hurt, leading to more bad behavior. The patterns apply equally in our personal lives and in the corporate world, which is why we need more examples of authenticity out there. Not just people who post about it.