Helicopter Parenting gone Wrong: with our Food, and our Health

So, I finished the book. If you missed last week’s post, “the book” is The Big Fat Surprise, by Nina Teicholz. Another week of messed-up sleep patterns has transpired, with me staying up too late reading something I couldn’t put down, despite the fact that what I was reading was, at nearly every turn of the page, leaving me with that “train wreck, can’t-look-away” sensation. Every few minutes, I found myself groaning with irritation; sometimes, genuinely seething with anger, and, on several occasions, really craving a sizzling, well-seasoned ribeye, though that’s not all that unusual for me anyway.

If you read this book, which, if you’re interested in food, nutrition, and health, I recommend you do, you may ultimately find it difficult to ever think anything BUT critically about advice coming out of organizations like the American Heart Association, and, quite frankly, the USDA, among many others. It’s a story of good intentions run amok, triggered when heart disease began cranking up at an alarming rate back in the post-WWII days and the medical and scientific communities were scrambling to try to figure out why.

The book is about 500 pages long. Of that 500 pages, 20 pages are dedicated to post-chapter citations; fully 80 pages to the author’s extensive notes when she quotes people or makes otherwise un-cited statements; 58 pages are bibliography. I’m telling you all of that because when you understand what she’s done with this book, given our collective “knowledge” of what constitutes a “healthy” diet, drummed into us for our entire lives, it’s otherwise going to be impossible for you to not be skeptical. The science-geek in me truly appreciates that 158-or-so pages. This isn’t the interpretation of someone who started writing with an axe to grind or an agenda to support.

It may not surprise some of you to read that we (meaning Americans – hundreds of millions of us, and then, eventually, much of the rest of the world) have been subjected, for well-over 50 years, to something like a giant, macro-version of helicopter parenting. A hypothesis was formed in the pressure and heat of that post-war heart disease ramp-up; tiny sample sizes and highly flawed data sets then became the bedrock of the idea that saturated fats were the cause of obesity and heart disease; myths about serum cholesterol levels and how they were supposedly impacted by foods containing cholesterol became fact; the fallacy of a low-fat diet as the way to health insinuated itself in our brains (with the help of the above-mentioned entities, to name just a couple of the offenders). Because we’ve been told by so many authorities (our collective surrogate helicopter parents: the government, the American Heart Association, our own doctors!) for so long that we should be following the tenets of a low fat (or, more recently, Mediterranean-style) diet, it never occurred to most of us that perhaps the whole substrate of that advice might be sitting on a huge fault line.

The punch line of the book is essentially in 4 parts:

1) Saturated fats are not the unhealthy villains they’ve been painted to be for over 5 decades; further, saturated fats are the only foods known to raise “good” HDL-cholesterol levels (there’s a lot more in the book about cholesterol and how it functions, which was highly enlightening);

2) A low-fat diet, in most cases, reduces the HDL cholesterol levels in the blood, which is not a good thing to do. While it may also reduce the “bad” LDL cholesterol, that isn’t necessarily a high-impact effect when it comes to heart disease, and LDL cholesterol is actually more complicated than a single number, with “subfractions” consisting of denser and lighter particles. The dense particles are more strongly correlated with risk of heart disease, so even if you have a low LDL number, if your LDL is made up mostly of the denser particles, you can still be at risk of heart disease (and oh, by the way, saturated fats tend to cause the lighter LDL particles to increase);

3) In our quest to replace saturated fats with supposedly “healthy” fats (i.e. polyunsaturated vegetable and seed oils: canola, corn, soybean, etc., etc.), we’ve created a silent, and growing monster, and not just when those oils are hydrogenated. As a matter of fact, what we’re doing now that hydrogenation has become mostly taboo, is using these vegetable and seed oils in their liquid form for cooking and frying. Unfortunately, these oils, because of their chemical makeup, oxidize easily, and this oxidization accelerates when the oils are heated. I’ll get more into why that matters in a future post (bringing me full-circle to where I was 2 weeks ago), but I’ll give you a teaser, in the form of a quote from the book (page 279, if you decide to read it), by Gerald McNeill, a vice president at “Loders Croklaan, which is one of the country’s largest suppliers of edible oil:” “As those oils are heated, you’re creating toxic oxidative breakdown products. One of those products is a compound called an aldehyde, which interferes with DNA. Another is formaldehyde, which is extremely toxic.”

4) If we want to zero in on more likely sources of chronic disease, consistent evidence has been out there since the 1920s that sugar and carbohydrates are the more probable culprits. Chapter 10 of the book goes into the evidence and the science behind this in convincing depth.

Several questions I want to get into in the coming weeks: how big food and edible oil companies and industry groups contribute to the problem; why our doctors don’t seem to know any of this and continue to espouse low fat diets; how and why huge, influential entities like the American Heart Association became, and remain, shills for low fat eating (and, alarmingly, vegetable and seed oils); why you should strongly consider the impact of vegetable oils on your health; why the USDA still hasn’t changed dietary guidelines; the list goes on. 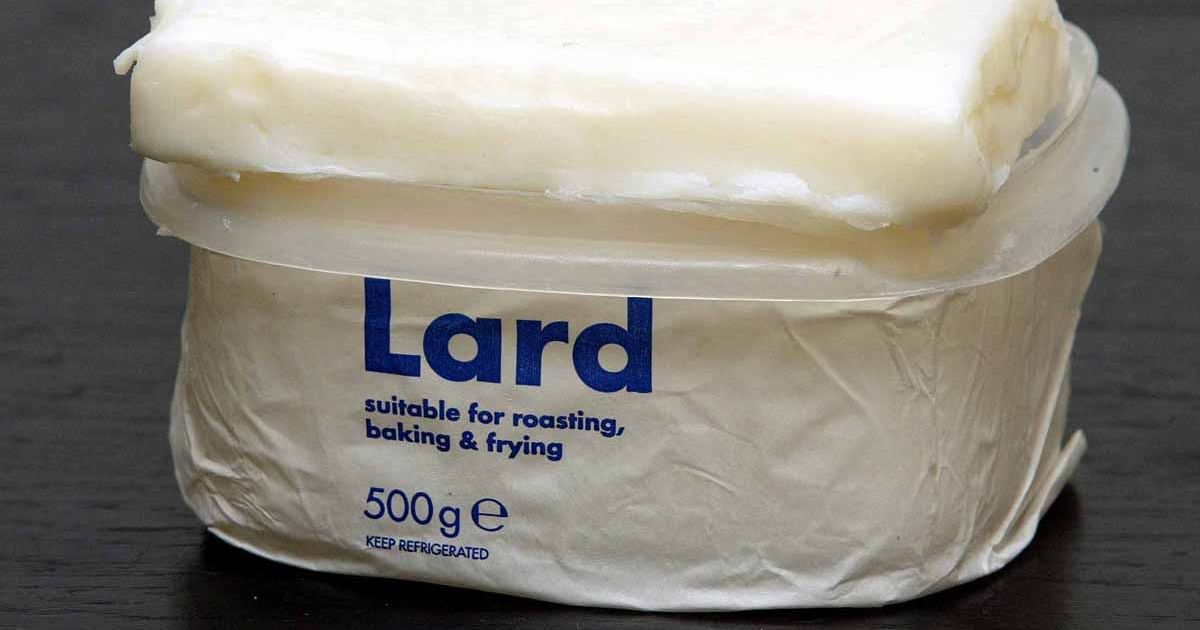