I thought I was going to write more this week about my mom and her ongoing diagnosis. But, life. More specifically, life when your parents’ well-being becomes your responsibility.

It’s Masters Sunday. Nearly a religious holiday in my house. Due to impending storms in Atlanta, they moved the whole final round to earlier in the day, and coverage was set to start at 9 a.m. I’m taking care of our niece’s 3 beautiful cats this weekend while she’s away, so I headed over there early (yesterday, and today), to be sure I gave the effort its due, but (today) could still watch the tournament relatively unimpeded.

I really like getting up as early on the weekend as I do during the week. Like 6 a.m. early. Mornings are my happy time. Getting up early and doing what I really need to do makes me feel accomplished. It’s also my peaceful time, before any shit has escaped to hit the fan. Plus, Tiger said at the end of play yesterday that he’d be getting up at 3:45 this morning. Who was I to sleep late?

Yesterday morning on my way back from my niece’s, my mom called my cell. Nothing to panic over, just asking me if I could pick a few things up at the store. It just so happened that I was 2 minutes away from our little market down the hill and the timing was perfect. On the way back this morning, my husband popped up on the caller ID as I neared my exit on the highway:

“Your mom just called. She sounds pretty upset. She says your dad has a fever and his cough is back and she’s kinda freaking out.”

“Okay.” (I should tell you: though I was hoping this would be a tiny, non-event-blip on the ever-spinning radar that is now life, that I took dad this past Monday for a follow up x-ray from his December/January bout with pneumonia. The doctor called a couple of days later to say that there was still a small “infiltrate” at the bottom of his left lung, so she was prescribing him some antibiotics. All this started twisting wildly in my head. How could he be getting worse when he was on day 4 of a 5-day antibiotic zap?)

“She asked if you could bring our thermometer. I told her I’d call you and have you come here first and then go there.” (They have a thermometer, but we haven’t been able to find it since their move. I decided to stop at the CVS on the way home to just get them a new one. That would be faster than going home then doubling back to their place, and they’d have their own once again).

I felt my adrenaline surge and my pulse rate increase as I hung up. I tried to breathe and settle myself down, but by the time I was sitting at the traffic light at the end of the exit right before the CVS, my brain was sprinting down a too-familiar track: what if this was it? Another fever with just a small pneumonia infiltrate. . . that didn’t make sense. Another round of sepsis? What was going on? Would I drive him to the E.R? Would I have Tim take my mom or try to keep her calm at home this time? What if this was it??

I got there. He was perched unsteadily on the side of the bed. He said he felt weak. I asked if he’d eaten anything. He hadn’t. I felt his forehead. He didn’t feel too warm. Kinda normal, actually. I cleaned the thermometer with alcohol (I’d broken it out of the package in the CVS parking lot and tested it on myself to be sure it was working – it was one of the digital kind with an 8-second read. If he was feverish and shaky, I didn’t want him trying to keep an old-fashioned mercury one under his tongue for as long as those take, but I also didn’t want to get it there and find the battery was dead or that it was a lemon). I took his temperature. 98.9. Normal. I took it again to be sure. 98.7. Phew.

I peeled a clementine for him to get his blood sugar up. He ate it. I asked if he wanted some fried baloney (his favorite – for real). He shook his head; meh – not really. That registered. Something was off. Mom asked if maybe he’d like some soup. It wasn’t 9:00 a.m., but who cared? He said yes. We got him some juice and ice water while I heated up the soup and did mom’s post-cataract-surgery eye drops. When the soup was almost ready, I supported him as he moved over to “the chair” and got him settled in. I made sure he took all his meds. I asked him if the cough felt like it was from a tickle in his throat or if it was in his chest. He said it felt like his throat, so I suggested to them that it could possibly be the increasing pollen in the air that was bothering him. What did I know, but I wanted to quell any panic that might be lingering around the frayed edges of the morning.

Before I left, I made sure he ate all his soup. He drank a juice box and had some ice water and took his meds. I promised to pick up more fruit before I came back for mom’s afternoon eyedrops, and told mom to call me if they needed anything or if anything changed with dad, then headed home to watch the Masters. When the phone rang a couple of hours later and I saw it was them, my heart jumped in my throat. I was relieved when it was only a request to pick up more bread, too, and an apology for being such a pest.

“No problem, mom. Really. You’re not being a pest. It’s no problem. I love you.” 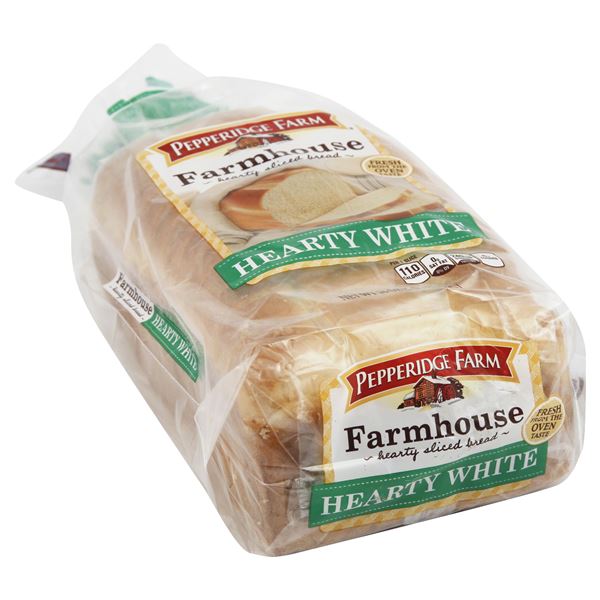